The Price of Carbon

The Price of Carbon 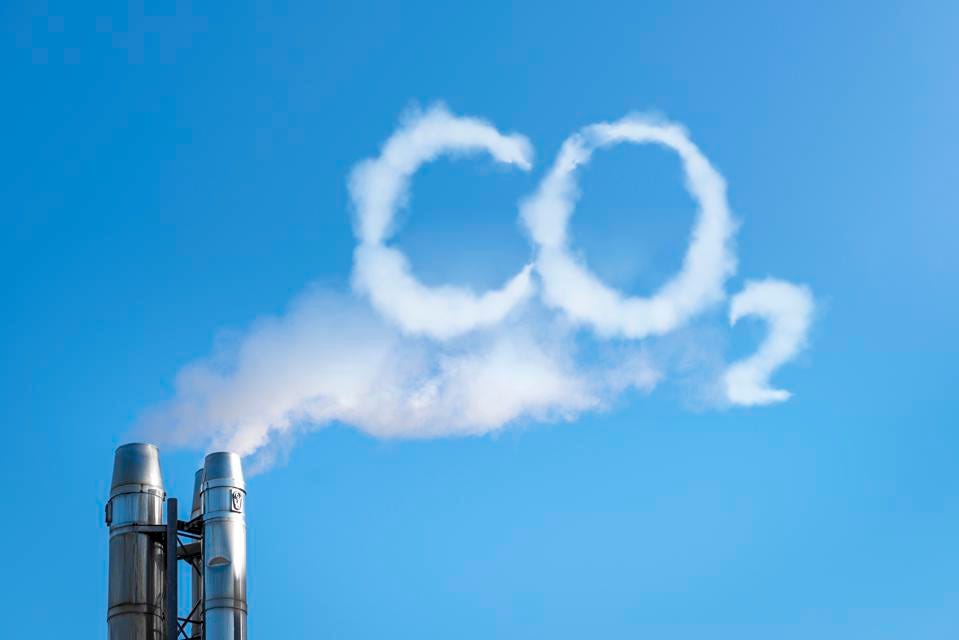 August 2022 marked a defining moment in US Climate Policy History, the Inflation Reduction Act was signed into law. The ambitious climate law, rather than imposing a carbon tax, uses a system of tax credits to incentivize reductions in carbon emissions. By expanding the tax code, unprecedented federal spending is now being directed to various low- and no- emissions technologies.

Other countries around the world typically use a different approach to reduce emissions: they have introduced a carbon price. In a report published by the World Bank this year, we have seen carbon prices hit record highs in many regions; with the European Union Emissions Trading System (EU ETS) hitting almost USD 100 (EUR 100) per ton of CO2. This resulted in global carbon pricing revenue to increase by 60% from 2020 to $84 billion in 2021. Currently, there are 68 carbon tax or emissions trading system over the world, with 10 new instruments were established between 2020 to 2022 alone.

What is Carbon Pricing?

Carbon Tax, which places a tax on each ton of carbon dioxide equivalent emitted. Under a carbon tax, the price of carbon is set by the government, and the market determines the level of emission reductions incentivized by the price. In 2021, carbon tax generated a revenue of $28 billion.

Emissions Trading System (ETS), also largely known as cap-and-trade system, which places a cap on aggregate emissions. Covered entities are required to surrender allowances for their emissions during a compliance period. They can choose to buy additional allowances if necessary or sell surplus allowances. The price of carbon is not fixed by a government but determined by the supply and demand of emission allowances. In 2021, ETS generated a revenue of $56 billion.

The EU ETS, launched in 2005 and the largest carbon market by traded value, is a cap-and-trade system that covers around 45% of the EU’s emissions in 30 countries (all EU countries plus Iceland, Liechtenstein, and Norway). Over 15 billion emissions allowances were traded on the Intercontinental Exchange, with spot rates increasing threefold over the calendar year – the lowest trading price in 2021 was around $36.7 (€30) in mid-January and the highest was $101 (€90) in December.

The new EU Climate Law, which entered into force in July 2021, would further push the expansion of coverage by the EU ETS and accelerate emission allowance decline. From 2021 onwards, the overall number of emission allowances will decline at an annual rate of 2.2% from 2021 onwards, compared to previous annual rate at 1.74%. As of 2021, EU ETS covers around 40% of the EU's greenhouse gas emissions.

Many EU member states impose their own carbon tax or emissions trading system in addition to the EU ETS. For instance, Sweden introduced a carbon tax in 1991 at USD 45 (SEK 250) per ton carbon dioxide emitted that has gradually been increased to USD 130 (SEK 1222) in 2022. Companies in Sweden pay a combined price of approximately $200 per ton of carbon emissions.

Germany launched its national fuel ETS in 2021 at a fixed price of EUR 25 (USD 28) per ton, covering all fuel emissions not regulated under the EU ETS (mainly for transport and buildings). The national ETS will be phased in gradually with a fixed price on emission allowances until 2025. In the next years, the fixed price will continuously rise to EUR 55 (USD 61)/tCO2e in 2025. In 2026, allowances will be auctioned in a price corridor. From 2027 onwards, allowance prices will be set by the market unless the government proposes a new price corridor in 2025.

European countries that are not part of EU ETS usually have their own carbon tax scheme, among which, Switzerland has increased its levy to USD 130 (CHF 120)/tCO2 beginning in 2022.

China’s national ETS, launched in 2021, became the world’s largest carbon market by absolute covered emissions. In 2021, with a reported compliance rate of 99.5%, over 2,100 liable power stations participated and the ETS covered about 4.5 billion metric tons of  equivalent per year – over 30% of China’s total GHG emissions. Around 179 million emission allowances were traded in 2021, and the closing price for the year is CNY 54.2 (USD 8.5) tCO2.

Carbon pricing in Canada is implemented as a tax levied at the provincial, territorial or federal level. Any province or territory can design its own pricing system tailored to local needs or choose the federal pricing system, but it must meet the minimum national standard. As of 2022, the fuel charge rates are based on a carbon price of USD 37 (CA$50) per tonne, and set to increase by $15 per year until reaching USD 126 (CA$170) by 2030.

Japan’s national carbon tax was introduced in 2012 at USD 2.17 (JPY 289) per ton of CO. The explicit carbon price covers77.2%  emissions from energy use. Japan also has two subnational emissions trading systems for Tokyo and Saitama.

Other national initiatives include ETSs in Kazakhstan, New Zealand, Mexico, as well as carbon taxes in countries such as South Africa, Chile, Argentina.

US: Not a National Carbon Price with its IRA

United States, which does not have carbon pricing developments taking place on the national level, uses subsidies and introduced the Inflation Reduction Act with a $369 billion allocation to support the energy transition. Major subsidies include 45Q Tax credits for carbon capture, utilization, and sequestration, 45V Clean Hydrogen Production Tax Credit, etc. (Find out more with our analysis).

The Need for Carbon Price

Corporations, organizations, and governments have used internal carbon price (ICP). 16% of companies that are publicly disclosing CDP, a global environmental disclosure system, reported that they had implemented an ICP, and a further 19% indicated that they have plans to implement it. The motivations are primarily for stimulating low-carbon investment and driving energy efficiency. Companies mainly use ICP as shadow pricing – applying an assumed cost to emissions associated with a given investment or project, to better understand their impacts.

Academic researchers also attempt to understand the true social cost of carbon. A multi-year study led by researchers from Resources for the Future and UC Berkeley, published in Nature, finds that each additional ton of carbon dioxide emitted into the atmosphere costs society $185 per ton—3.6 times the current US federal estimate of $51 per ton.

Though the past year has seen efforts to tackle the climate crisis gather steam, challenges remain ahead. Carbon prices vary wildly among different systems: for carbon tax implemented or scheduled, determining the “right” price on carbon has shown to be a struggle, and for cap-and-trade systems, no objective guideline existed for setting an effective, right cap to have a higher coverage of emissions. Standardization of carbon pricing mechanisms will be required to effectively mitigate emissions beyond borders. Perhaps an international floor carbon price is needed – it would be some extents of standardization and is a unified approach that could speed the world’s transition to green energy without compromising countries’ competitiveness.

A special thanks to MBA Associate, Su Zhang, for helping write this article.