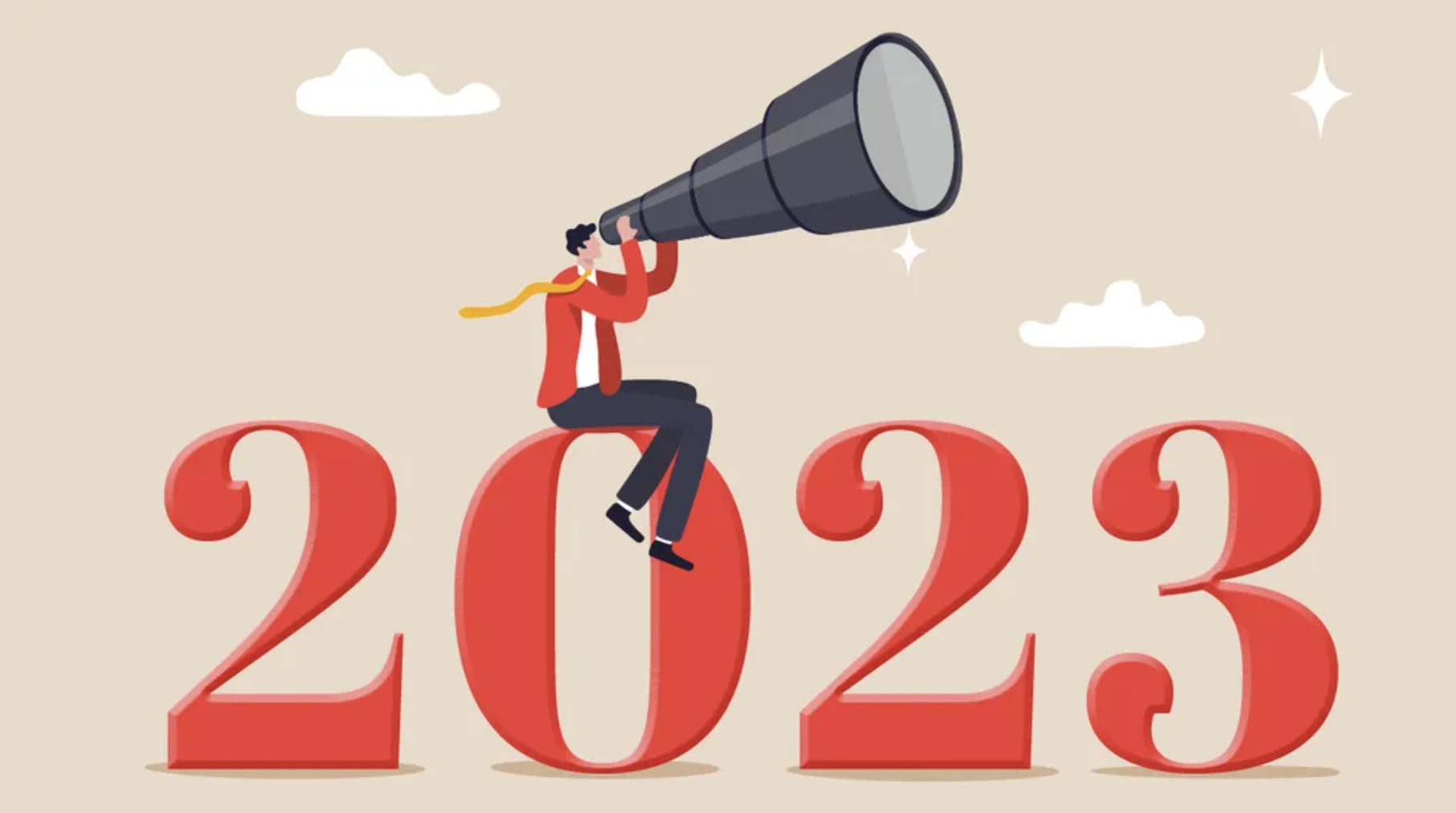 As 2023 kicks off, a lot of us are wondering what’s in store for venture capital, energy, entrepreneurship and the economy this year. We decided to sit down with Energy Capital Ventures leadership team to hear the predictions for the new year.

What role do you think Green Molecules will play in 2023? 2023 will be the year Green Molecules reaches an inflection point as a mega trend and critical factor for venture capital investing and energy policy.

What technologies do you think will win in the space? Within our Green Molecules focus, synthetic biology, pyrolysis and membrane technology will provide key innovation in hydrogen, CCUS, emission reduction, mineral extraction, biogas, RNG and energy efficiency.

Following 2022 venture activity, and in response to concerns about an economic downturn, how should we be approaching venture investing in 2023? Having been an operator in technology start-ups in the 1999-2000 correction and investing in the 2008-2009 downturn, I see 2023 as the best time ever to be investing in early-stage venture capital, particularly in the ESG imperatives and digital transformation of the natural gas industry. “Tourist investors” have left the sector, valuations are returning to reasonable levels (companies have seen the damage of down rounds and that oversized rounds/ valuations do harm, not good) and entrepreneurs are looking for investment partners with proven track records of billion dollar exits and most importantly reference-able examples of providing “true value add” in revenue acceleration, generating business development opportunities and speeding up commercialization processes.

What emerging venture trends do you anticipate in 2023? First, founder fatigue, particularly in series A stage companies that are approaching the end of their runway will be exacerbated by the difficult funding environment. Insider led rounds that have supported companies in the last few months will also become more difficult and this will create a significant M&A opportunity for well funded players with real traction. Second, path to profitability and margin discussions will no longer be simply brushed aside or based on wildly optimistic projections with limited pipeline visibility. (Watch for the dramatic increase in EBITDA references in pitch decks!)

From an insurance perspective, how do you think the discussion around climate will evolve within the next year? Media and political discussions about increased insured losses due to flood and wildfire events will shift to focus on the amount of the losses driven by construction in exposed areas or improper forest management rather than simply generic references to climate change and extreme weather. Specific and realistic mitigation solutions will have to be discussed as spiking reinsurance costs force more risk to government backed facilities.

Where do you see the economy going from here? Inflation will remain around 5-6% for remainder of 2023 kept high by the increase in housing costs which flows in over time. However we will have a couple one-off months of significant improvement into the 2-3% range where the y/yr comparison is very favorable on energy or food prices that spiked in the prior year.

What emerging climate discussion trends do you anticipate in 2023? First, the concept of “cradle to grave” of various technologies’ impact on the climate and environment will become more of a focus (versus just carbon intensity). Additionally, climate discussions and decisions will begin to focus more on effective land and water use as high priorities.

What changes should utilities expect? Utilities will continue on the path of becoming infrastructure-oriented energy service providers versus simply sellers of electrons and molecules.

Where do you see the economy going from here? The Federal Reserve will engineer a “soft landing”, and the US economy won’t go into recession.

What emerging energy trends do you anticipate in 2023? ESG will become more balanced in respect to the world’s energy mix. With natural and man made disasters as a backdrop - Ukraine and Storm Uri for example - the world has recognized that clean fossil fuels will remain in the fuel mix until the problems with renewable power’s intermittency can be solved. Natural Gas (and nuclear) is increasingly seen as a critical component of the net zero transition pathway which is many years away.

How will this effect energy costs? During periods of economic stress the cheapest resource will see favorable capital costs. The Capital Markets for fossil fuel development and projects will remain open and efficient. Natural Gas is in the sweetspot - balancing the interests of investors interested in primarily financial returns and those interested in ESG attributes. The IRA has "flooded the zone" with money and private and government capital will be plentiful for entrepreneurs in all aspects of the energy transition.

What role will natural gas play in the energy transition? We will hear "Electrify Everything” only from the hardest of the hardcore Green voices and it will no longer be a tenant of realistic energy policy for the foreseeable future. Natural Gas is increasingly being seen as part of the solution - not part of the problem.

And for fun, see if you can guess who predicted what:

Purdue will make the final four for the third time in its history and break through with an upset win in the final.

For Yellowstone fans, John Dutton’s favored son, Kayce, meets a tragic end before the year is out

Pride Fighting Championship full-contact fighting returns with a master’s division for us old injured guys to get back in the ring and do the dam thing!

Lionel Messi will eventually sign to join Inter Miami in the MLS but not until later in 2023 bringing a significant boost to the sport in the US.