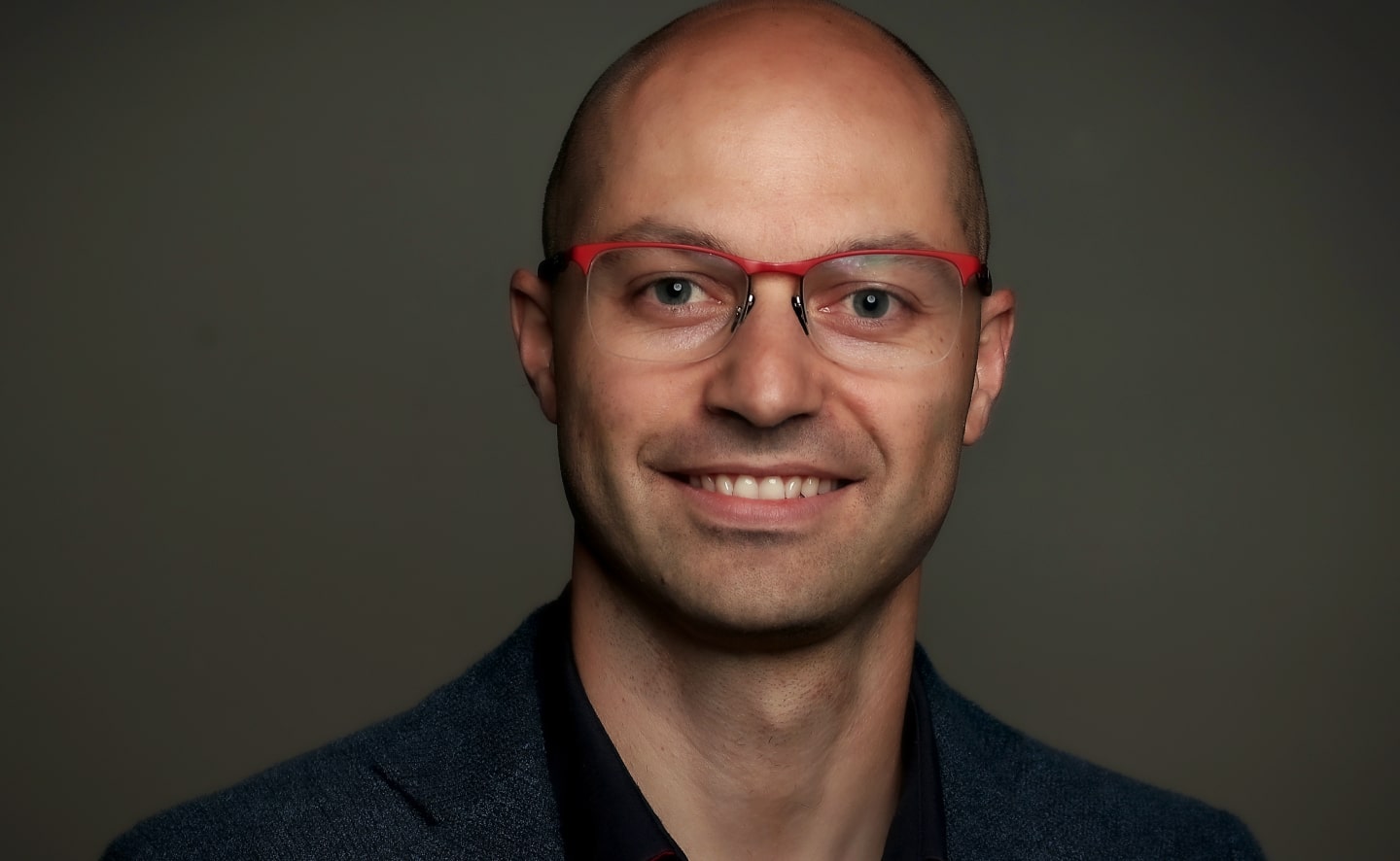 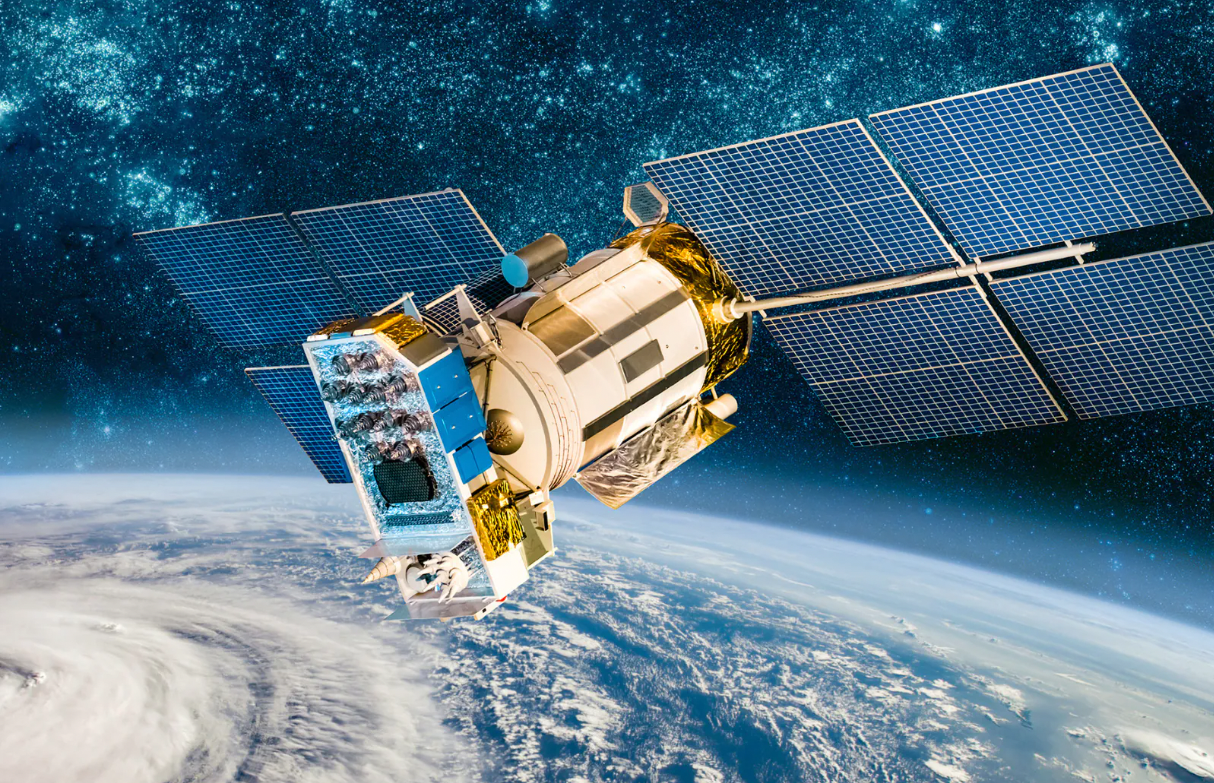 By Stefano Galiasso and Mary Shouse

Methane is an incredibly useful source of energy and is the main component of natural gas, but is also a potent greenhouse gas with ~25X the global warming potential as CO2 over a 100-year time horizon, and is believed to be responsible for 30% of global warming since the Industrial Revolution. Because of the strong short-term global warming potential, reducing methane emissions is an important element in the fight against climate change.

Few people know that methane emissions from oil and gas systems are only a fraction of anthropogenic (i.e. man-made) emissions. In fact, according to the EPA, the oil and gas value chain comprises just 30% of methane emissions in the US, with the majority of emissions coming from agriculture (~40%) and landfills (~20%). Reducing methane emissions is a much more complex problem than most people believe and will require significant policy intervention and behavioral changes.To accelerate the reduction of methane emissions we need zero-landfill policies, such as those taking place in the EU, and wider-spread adoption of regenerative and alternative agricultural practices that minimize enteric methane and organic matter decay while reducing fugitive emissions from natural gas pipelines and oil and gas wells.

The EPA estimates that around 1.4% of natural gas produced in the oil and gas system leaks through wellpads, pipeline cracks, sections of old pipes, flanges, junctions, gas meters, and other elements of the natural gas system (although a recent IEA report suggests this number could be underestimated by up to 60%). Having a strong methane leak detection and mitigation strategy (often referred to as Leak Detection and Repair, or LDAR) is a key part of any natural gas company’s path to net zero.

There are nearly three million miles of pipelines in the US natural gas system and continuously monitoring them is no small task. Simply monitoring pipelines in the US isn’t enough to achieve deep decarbonization—miles and miles of pipeline across the globe, including those in remote, difficult to access, sparsely regulated, or politically unstable locations must be monitored, too.

How can we keep an eye on all of those pipelines in a way that is remotely economically viable? One answer is to use a growing network of methane-sensing satellites.

Many satellites in orbit today have methane-sensing capabilities that allow operators to spot methane released into the atmosphere. Over the past decade, the launch costs of satellites have dropped, and private operators have entered the market to accelerate growth. These technology advancements have resulted in launches of hundreds of satellites with sensing technologies, including optical/hyperspectral sensors, and that number continues to rise.

Satellites can effectively monitor miles of pipelines without detecting ALL the methane emissions. A recent study found that up to 12% of global methane emissions from oil and gas production and transmission come from a small number of “super emitters” that emit more than 25 tons of methane per hour and represent only 0.001% of the natural gas infrastructure. While some of these super emitter events are the result of maintenance activities (which often results in pipeline evacuations or on the use of inefficient portable flares, and whose mitigation requires different solutions such as Onboard Dynamics), other super emitter events are leaks that go undetected or unmitigated for longer periods of time. Satellites can provide a solution for monitoring those hard-to-predict, remote bad actors.

Historically, satellites such as the European Space Agency Sentinel 5P (launched in 2017) had a high sensitivity threshold due to their relatively low spatial resolution (7 x 3.5 kilometers). For example, French satellite analytics company Kayrros used Sentinel 5P data to develop a “global methane watch” to cover super-emitting events worldwide, but was limited to detecting leaks of 25-ton-per-hour or more, meaning that they can cover only super-emitter events and not those below this threshold.

As technology continues to improve, the cameras and sensors mounted to the newest satellites have resolutions down to ~4 meters per pixel (a 1,000X improvement over Sentinel 5P in just a few years!). Higher resolution and sensitivity sensors coupled with more advanced analytics allow these new satellites to detect leaks down to the facility level. According to Carbon Mapper chief executive Riley Duren, “The current constellation of satellites in orbit around the planet today can see about 10% of the methane emissions of oil and gas on the planet…The remaining 90% of these oil and gas methane emissions are below the detection limit of that satellite, but they won’t stay undetected for long.”

Big Announcements in (the) Space

GHGSat, Airbus, Planet, and pretty much every other satellite developer continues to push the limits on satellite imagery and sensing capability. Some recent announcements in (the) space include:

The best part: as more satellites are launched, satellite monitoring frequency comes close to being continuous. Currently, a customer can access a specific site four to five times a week (not necessarily from the same satellite), but as denser networks of satellites are launched, that number of passes will increase until we will get to near-real-time detection rates. Near-continuous monitoring is a short-term economically viable reality, and it solves the challenge of detecting large intermittent leaks that existing satellites may miss.

Satellite companies typically sell imagery and data to analytics firms, or in some cases they perform the image analysis themselves. They charge customers depending on the number of sites they want to visit and frequency of monitoring needed. Oil and gas companies and natural gas infrastructure operators (and many other industries) will soon have access to extremely effective methane monitoring spanning the entire globe.

Sensing methane and overlaying it on an image of the Earth is the first step in detecting methane leaks. The second step is analyzing the data to determine if the methane detected was a leak, and not a bog or a bunch of cows burping in a field. This analysis is surprisingly complex: advanced and fiercely protected AI- and ML-based algorithms work to accurately identify the source of methane as a pipeline leak, pinpoint that methane source to a section of the pipe or other asset, and quantify the leak rate. The analysis has to take into account changes in detected methane over time, wind speed, weather, historical methane levels, and more.

Some companies, such as GHGSat, develop both the satellites and the accompanying analytics. Others, such as Kayrros and Satelytics buy data from satellite operators and focus on developing their algorithms. These companies work with oil and gas, agriculture, defense, and forestry companies and regulators to provide ongoing monitoring insights and alerts, often in contract- or subscription-based arrangements. These companies transform otherwise complicated data into actionable insights that enable companies to swiftly respond to remote leaks.

What’s next for satellite monitoring

Satellites will undoubtedly be an important part of the future of methane monitoring. While more sensitive, continuous monitoring may be the answer for selected, active sites such as processing facilities, compressor stations, large junctions and so on, global monitoring via satellite provides an excellent solution for the geographically expansive LDAR strategies demanded by distributed pipelines. And the good news is, rapidly improving technology and larger piles of aggregated data that analysis algorithms can learn from is only making it cheaper and more effective to monitor emissions this way.

The practice has gained significant traction within the oil and gas sector, with industry heavyweights and governments partnering with satellite analytics companies to fit the practice to their companies’ needs. We will keep our eyes to the sky to watch advances in this exciting space (all the puns intended).