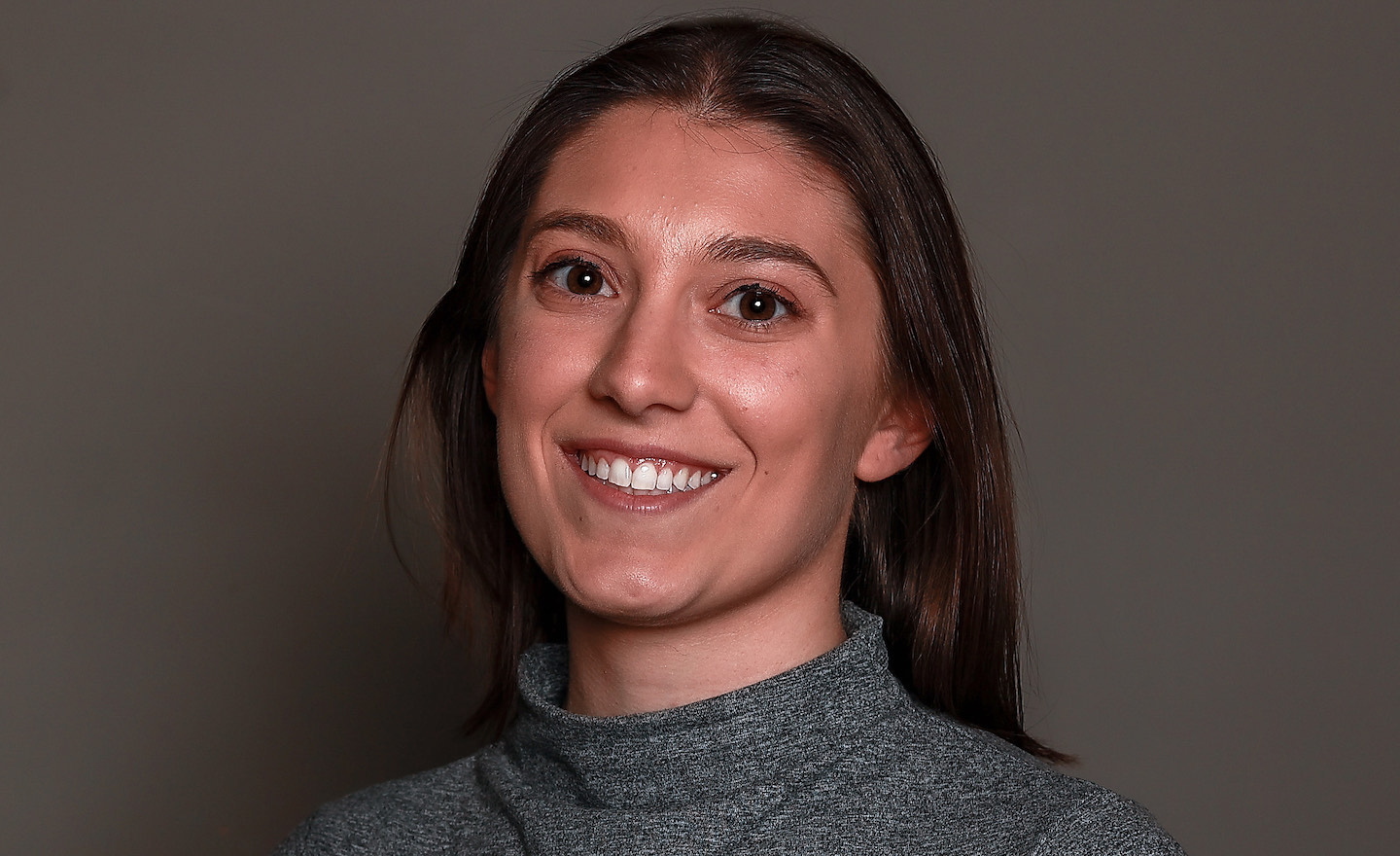 by Julie Greco and Katie Dabbar

Russia is a major player in global energy production, providing most of the world with essential resources. At the onset of Russia’s unprovoked war on Ukraine, Europe’s heavy dependence on Russian exports became extremely clear as the scramble for energy security ensued.  In 2021, Russia exported 8.9 trillion cf of natural gas, with 6.6 trillion cf (~75%) of the total exported to Europe. Although there have been several coordinated attempts to reduce Europe’s reliance on Russian energy, none have made significant progress in achieving energy security.  The Russia-Ukraine war expedited the transition away from Russian fossil fuels and subsequently destabilized global energy markets.

As a result of the war, Russia reduced delivery to several European countries using two primary reasons/excuses: i.) Russia has tried to require natural gas purchased to be denominated in rubles, and ii.) Russian claims that sanctions have made maintenance of their natural gas transmission pipelines more challenging.  On the demand side, Europe is endeavoring to purchase less natural gas from Russia as quickly as possible to reduce energy supply risk and to avoid funding Russia’s balance of payments given the opposition to their attack on Ukraine. Europe is scrambling to find an alternative to Russian natural gas and may even push the world to a winter energy shortage.

LNG: To sever itself from Russian LNG imports before the winter, the European Union turned to the United States to fill 80% of gas storage from 55% by November. This sudden and aggressive demand has destabilized the entire global LNG market. Global LNG import demand has doubled the global LNG export capacity, with a 60% increase in European imports from the US compared to a year ago. Over the past two months, supply has been directed away from Southeast Asia and other regions that have historically depended on LNG and prices are on track to reach $60 per million British thermal units (mmBtu).

Crude Oil: Historically, European countries are highly reliant on Russia for crude oil and products. Countries such as Slovakia, Lithuania and Finland imported over 60% of their crude oil from Russian suppliers in 2021. Nearly half of Russia’s oil exports flowed to Europe, representing $10B in transactions per month. As the European Union moves to ban most imports of Russian oil, energy experts are beginning to speculate on the potential global consequences this change in demand might spur. Oil prices could continue to meet record highs while select countries and companies will either benefit or remain protected from high prices, or the European effort could even officially wean Europe off of Russian energy and limit Putin’s political leverage over Western countries. It is too early to say exactly how the global oil market will change, but both commercial and geopolitical relationships will alter drastically in the years to come.

US Supply and Price Outcomes: With the ending of the pandemic and consequential lockdowns, natural gas demand has begun to rise again at an accelerated pace. In the US, supply remains well below the levels required to meet this increasing demand largely due to the US government impeding the development of new pipelines, canceling leases and lowering the natural gas supply.  As the energy crisis rages on, the US has pledged to supply more gas to Europe to replace Russian gas, but it remains unclear where that additional gas will come from as nearly all of the U.S.' LNG exports are already spoken for. U.S. natural gas prices have already increased by 3x reaching an all-time high in June from a shortage in gas storage. The spot price for natural gas at the Henry Hub has been its highest level since 2008, passing $8 per thousand cubic feet in early June 2022.

Climate Concerns Amidst the Energy Crisis

As Europe scrambles to improve energy security, climate concerns continue to be weighed and deliberated on. The European Parliament voted on July 6 to classify certain uses of natural gas and nuclear power as green, or climate-friendly energy sources, in its taxonomy for sustainable activities. Although this is a definitive acknowledgement of the importance of natural gas and the natural gas infrastructure in the energy transition, European gas-fueled power plants will need to meet specific emissions criteria to be considered as sustainable investments and are required to switch to low-carbon, green molecules such as hydrogen, by 2035.  These natural gas capabilities and infrastructure will support both Europe’s climate goals to achieve carbon neutrality by 2050 and will advise the energy transition away from Russian reliance so as to not delay climate achievement.

In response to the energy crisis, demand for U.S. natural gas will stay elevated for many years as a result of Russian natural gas exports being significantly removed from the global market.  Most importantly the US natural gas industry and its infrastructure will be critical to the U.S.’s energy independence, global security and providing clean, safe, reliable cost-effective energy to the communities it serves.  The current geopolitical situation has made it extremely clear how important the natural gas industry is in serving the energy needs of the world and accelerating the clean energy transition in times of crisis. There are several major technologies that better position the natural gas industry to bridge the energy security gap while more directly contributing to the clean energy transition; some of which include:

2022 marks a crucial inflection point for the natural gas industry.  With the responsible development of clean power generation technologies and the decarbonization of existing natural gas infrastructure,  it is more likely that the global energy crisis can be averted and energy security can be restored.  We look forward to collaborating with investors and entrepreneurs innovating in the ESG imperatives or digital transformation of the natural gas industry.